hey guys! welcome to my john van Deusen fansite. he still doesn't even have dial-up so i put this together for him. he lives in Anacortes and makes music that you can listen to for free or buy with money. weird business model imo but hey i don't make the rules 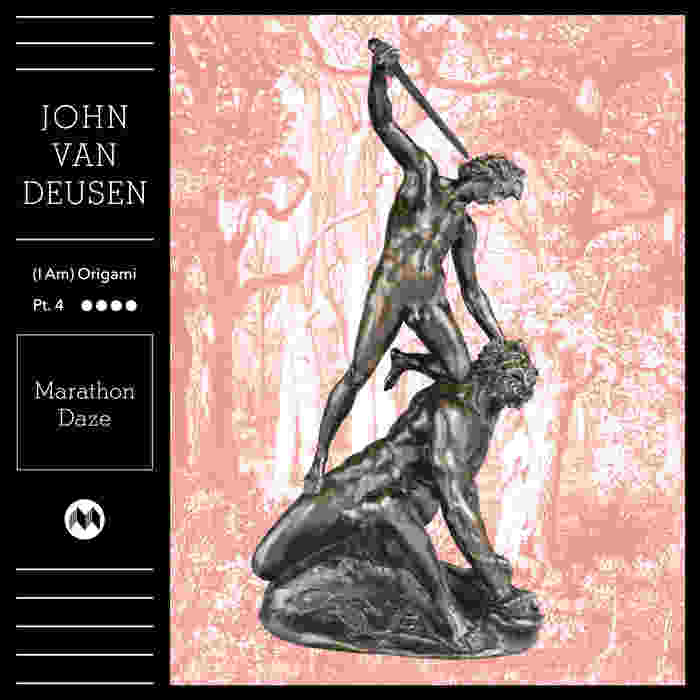